Since beginning the social distancing era, I have taken on a small, personal project to photograph and share two collections of Florida Seminole dolls from my life. Building on the post I wrote soon after my father’s passing, I began by posting (Facebook, WeChat) images of his second collection of such dolls. After picturing those eleven dolls, I did the same for the eight dolls in the personal collection that my wife Amy and I share. These all date to my graduate school days, before I became a museum curator and had to stop growing such a collection. For the interest of those outside my narrower social media circles, I share these two groups below. I am now starting on the grimmer task of taking images and inventorying the larger group of Florida Seminole dolls that were in my father’s initial collection. These all suffered smoke damage and associated chemical contamination when they were caught up in a house fire. While marred by this, they still hold scholarly and humanistic interest and there are things to be learned from them. I will share more about those dolls later. 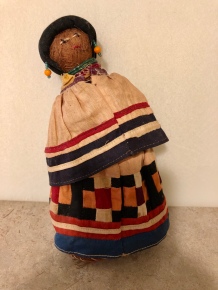 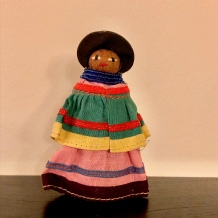 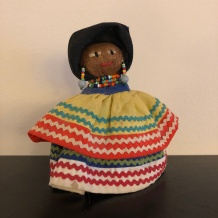 The Amy and Jason Jackson Collection of Florida Seminole Dolls 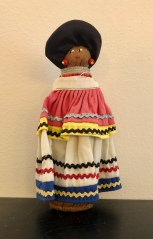 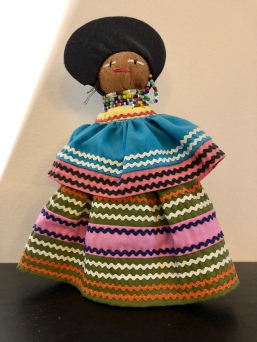