Tulsa and eastern Oklahoma are the center of my personal universe. That place is where my heart resides. Normally, I would be there right now contributing to the annual work undertaken by the people of the Duck Creek community. Now, I am at home in Bloomington cycling between anger and despair as new disasters befall there. As part of an effort at counter-programming, my colleague and friend Jessica Walker Blanchard agreed to share some photographs from her scrapbooks in a guest post. The images come from the period of 2005-2010. Collaborating on research with members of some of the members of Oklahoma’s important All-Black towns is among the many worthy things Jessica has done in her life and career.–Jason

On this Juneteenth weekend, let us proudly remember the day that the end of slavery was finally announced in the western most corners of the Confederacy in Texas (some two and a half years after the Emancipation Proclamation). I only came to know of Juneteenth celebrations after I had moved from Alabama to Oklahoma, and had the great fortune of working and spending years in many of the All-Black Towns throughout eastern Oklahoma. I began working in the All-Black Towns as a graduate researcher, and have been fortunate to maintain friendships in many of these towns almost two decades later. Residents in these towns, many of them descendant from the original founders of the towns from the turn of the 20th century, have been generous beyond words to share so many proud and vibrant stories about a time gone by when these now rural communities were once the center of prosperous growth in the state.

This weekend, Oklahomans are paying homage to the tragedy that occurred in the Greenwood District in Tulsa (aka Black Wall Street) nearly 100 years ago. Juneteenth celebrations cultivate triumphant spaces for us all to remember the tragedies, revitalizations, and reclamations of Black contributions to this country. In that spirit, I would like to also acknowledge and celebrate the resilient and beautiful legacies of so many other Black communities across Oklahoma. My time in the All-Black Towns (especially Boley, Taft, Clearview, Lima, Rentiesville, Grayson, and others) has created some of the best memories I have of living in Oklahoma, and these places are certainly home to some of the best people I have known anywhere. I hope some of these images capture the bountiful spirit that exists across these communities still today. 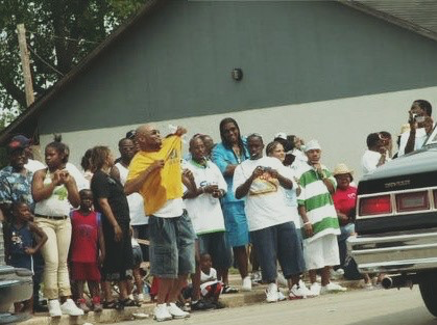 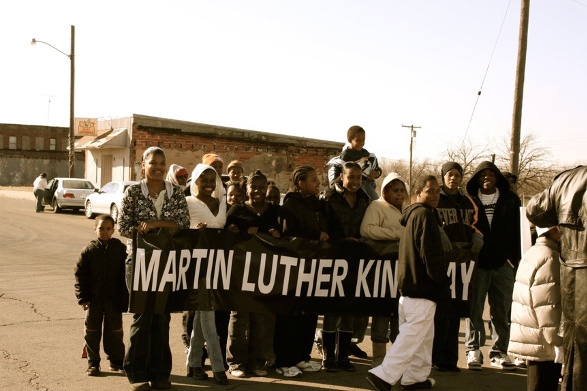 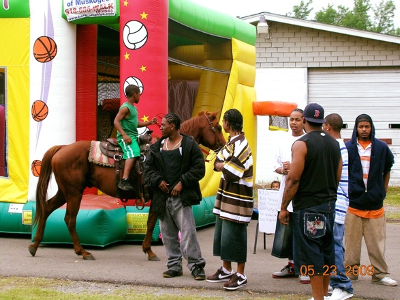 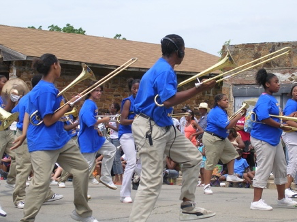 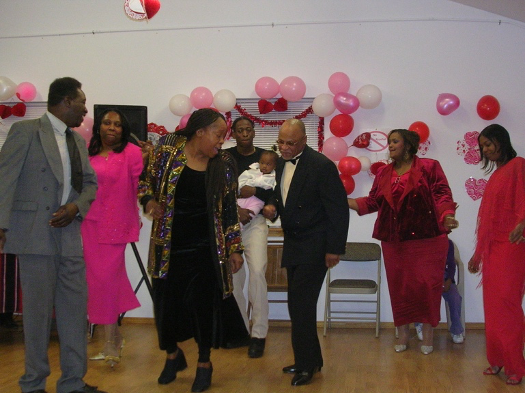 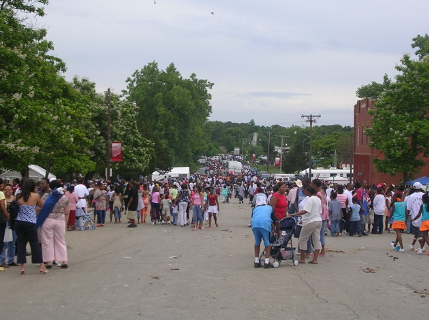 From: African American, All-Black Towns, Black Lives Matter, Festival, Juneteenth, Oklahoma
← My Apprenticeship with Dan
Thanks, Dad. →
No comments yet